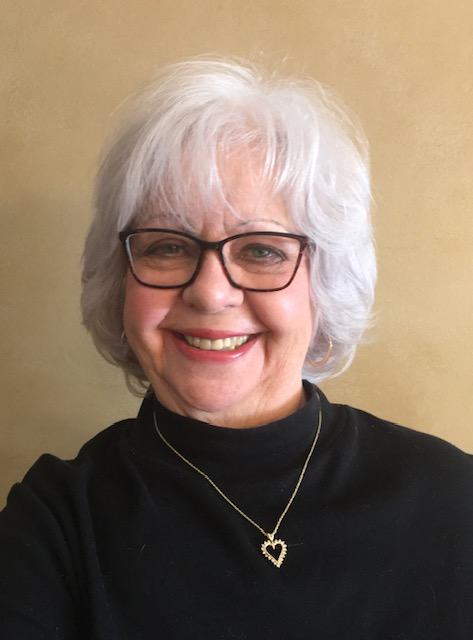 Chairman Gloria Mazza  became involved in politics when first volunteering for Mitt Romney’s campaign logging 800 volunteers hours. Once she discovered the desire to stay involved in politics,  she became the volunteer coordinator for the Republican Party of Polk County and volunteered at the county office.   She  was named Volunteer of the Year in 2013.

She served as Executive Director for the Republican Party of Polk County for 2014-2016.

Involvement with the Iowa Federation of Republican Women began in 2014 and she served as the State President 2018-2019.  Recently she was appointed Vice-Chair to the Caring for America Committee with NFRW.

Her most treasured honor came in 2019 when she was selected as an Honorary Colonel of the Militia for Iowa’s first elected female Governor Kim Reynolds’ Inauguration.

She currently serves as Vice-Chair on the Park and Recreation Board for the City of Clive where she resides with her husband Tom and their German Shepherd Lexi Lou. She has one daughter and two grandchildren.

Co-Chair Bonnie Hall has an extensive background in Iowa county parties since 1990 when she served on the Monroe County Republicans Central Committee before moving to Boone County where she held the position of treasurer and then as the Chair from 2002-2007. Following a move to Polk County, she joined their Central Committee in 2016.

She staffed many campaigns including Mary Mosiman for State Auditor, Tom Latham for U.S. Congress and Branstad for Governor.  No matter the Republican candidate Bonnie can be found in many campaign offices as a volunteer for federal state and local candidates.

Bonnie now resides in Ankeny with husband Ed.  They have seven children and 10 grandkids. 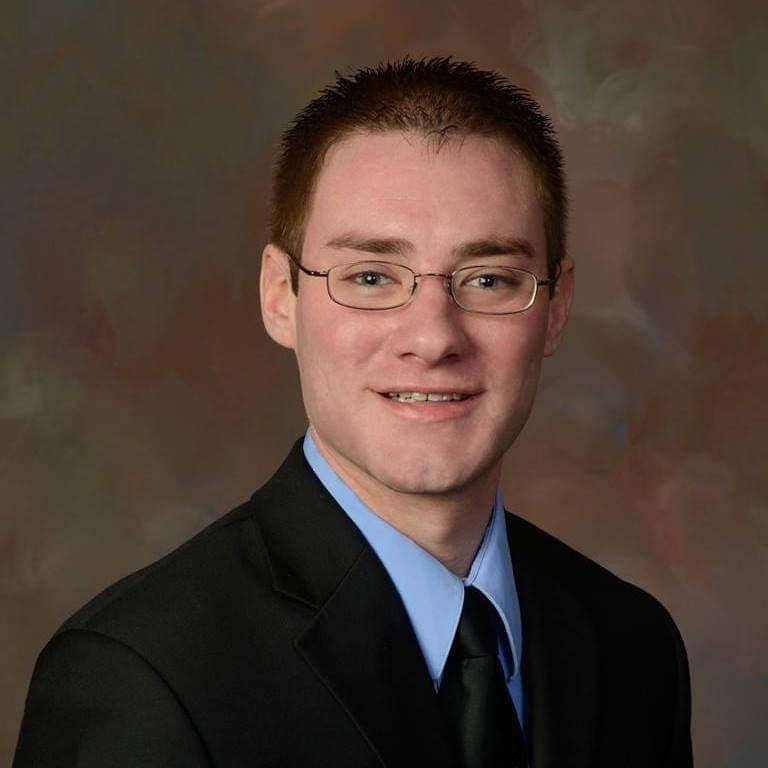 Secretary Joe Heuertz started in politics in 2009 when he served as President of the Drake University College Republicans.  During this time he as involved with Republican Party of Polk County as Assistant Executive Director.

Involvement continued with Republican Party of Polk County as Secretary in 2013 and serving on Executive and Central Committees  as well as serving as a delegate for the County, District and State conventions from 2008-2016 and 2020.

His involvement as a volunteer with the County party at Caucus time has been instrumental for the success of caucus to convention activities.  He served as the County Convention Credentials Chair five different years.

Joe has been involved in many federal campaigns including Newt Gingrich for President in 2011 and American's for Rick Perry Super PAC and was a Field Director for the 2010 Zaun for Congress.

Joe is Nebraska transplant who moved to Iowa in 1996 and is a lifelong Republican who now resides in Johnston. 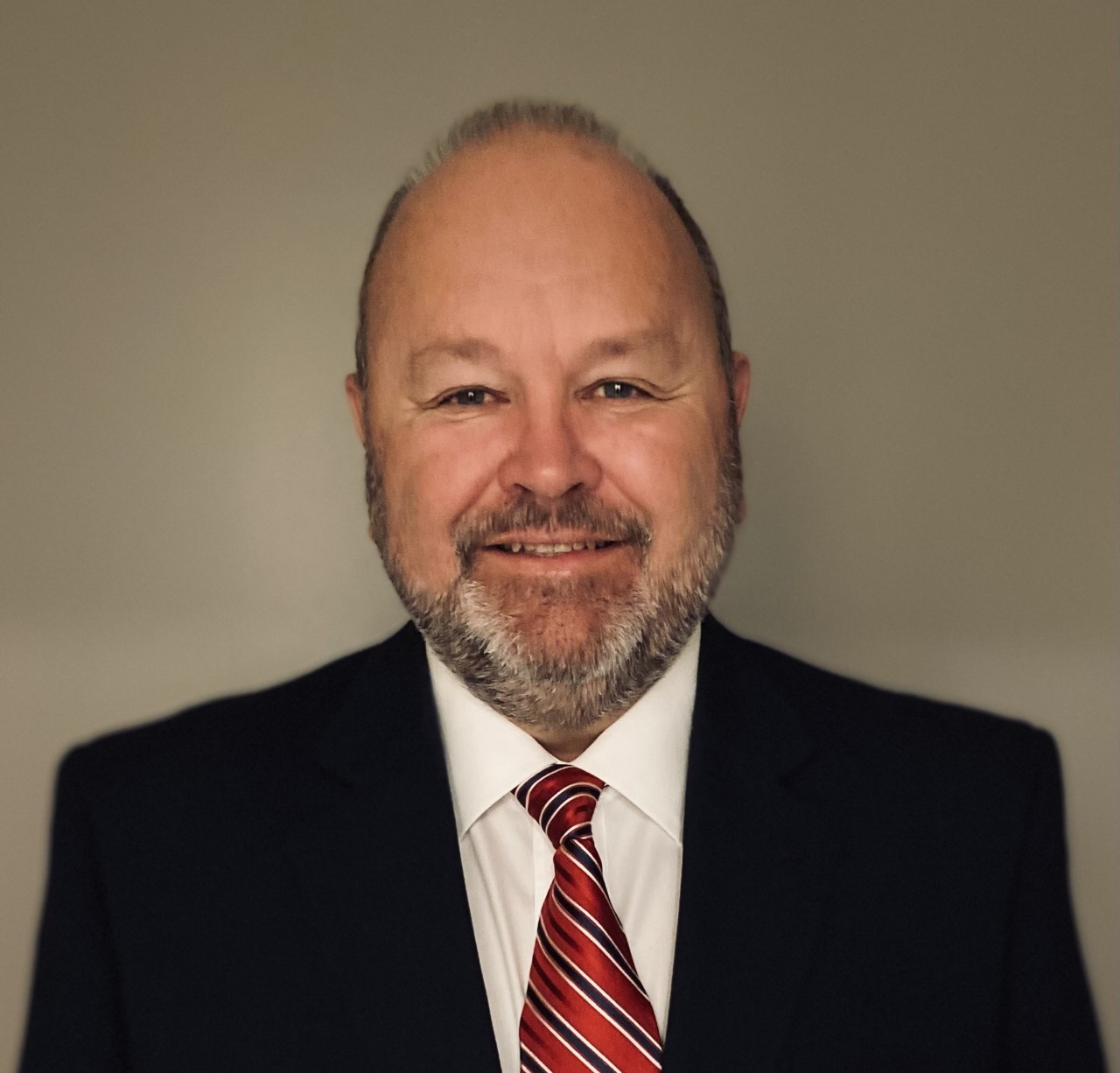 Treasurer, Ralph Haskins joined the Polk County Iowa Republican Party leadership team on September 28, 2021.  Previously he spent a number of years on the Central and Executive Committees.   Ralph has been involved as a volunteer on numerous campaigns and engages with a variety of political, conservative  and neighborhood organizations.

He holds a Bachelor’s degree from Michigan State University and numerous professional certifications.

He and his wife have lived in Iowa since 1982 and have raised four children.  He is the founder of a custom home building business and a construction material supply company. Presently, he is an appointee of the Governor serving as a Member of the Iowa Board of Parole and sits on the West Des Moines Implementation committee tasked with updating the Historic Valley Junction master plan.