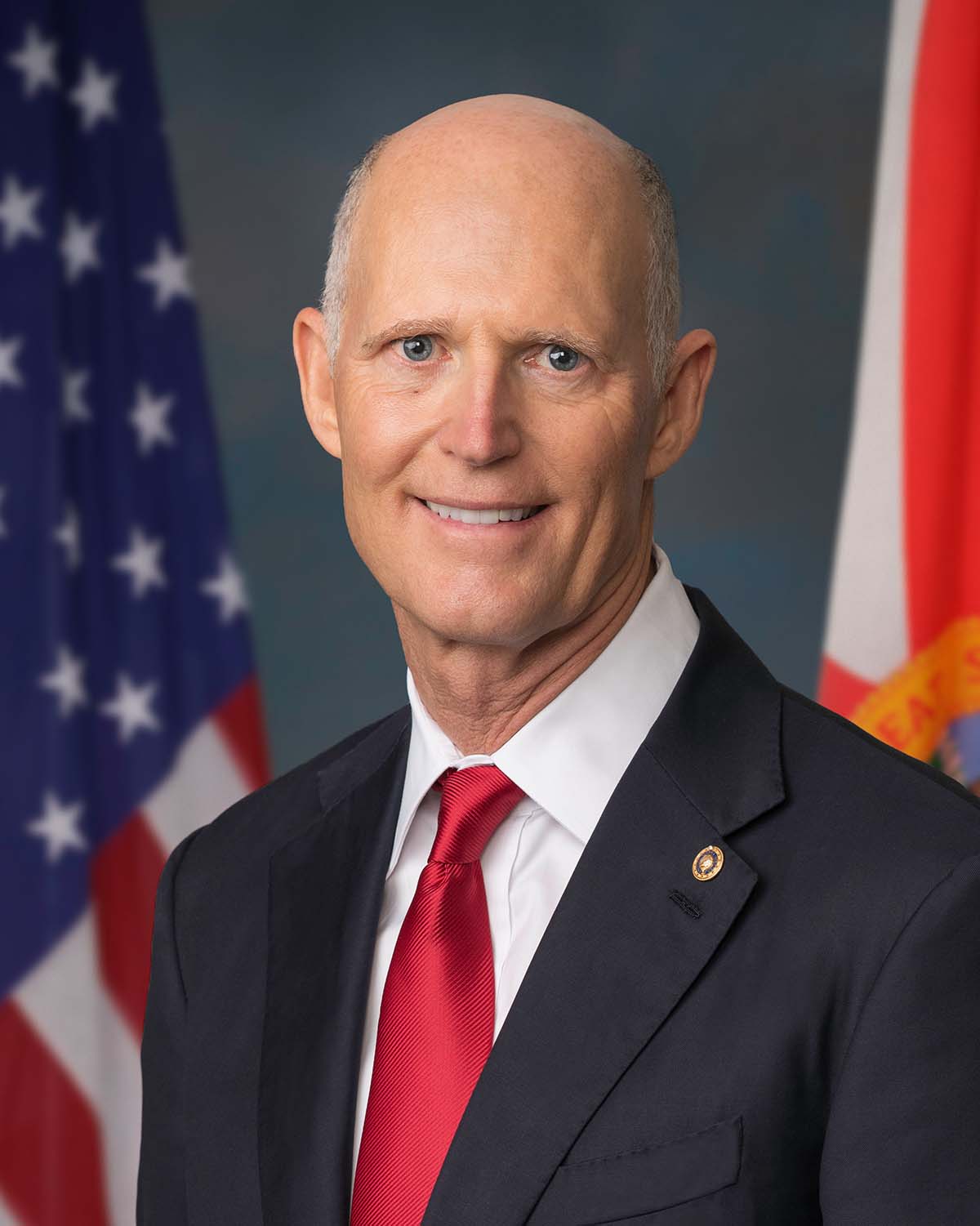 Rick Scott was elected to the U.S. Senate in 2018 and is currently serving his first term representing the state of Florida. Prior to his election to the U.S. Senate, Rick Scott served two terms as the 45th Governor of Florida. In November 2020, Senator Scott was selected by his colleagues to serve as Chairman of the National Republican Senatorial Committee (NRSC) - the only organization solely devoted to taking back the Republican Senate Majority.

Choose Your Ticket Options Below