We’ve had a raucous and exciting few weeks here at the Republican Party of Polk County! We held the Iowa Caucuses, elected great neighborhood folks to the County Central Committee and are topping it all off with the County Convention on Saturday, March 12.

The Iowa Precinct Caucuses were a herculean effort to execute. As many of us are aware, the U.S. Census numbers were delayed due to the Covid-19 pandemic (another C!) which, in turn, delayed the Iowa Legislature in its constitutional duty to approve the maps, which in turn, delayed the county in drawing the precinct lines, which, in turn, made it nearly impossible except for a wing-and-a-prayer strategy to set up the sites, prepare the materials, find precinct captains and get the process done and in the books on Monday, February 7. A special thank you to the hundreds of citizens who stepped forward to manage their precinct caucuses and an even bigger thank you to those who remained patient in this ever-changing world. An even more special thank you to the volunteers who delivered the packets back to headquarters after their Caucus and hung around to open and sort all that information! 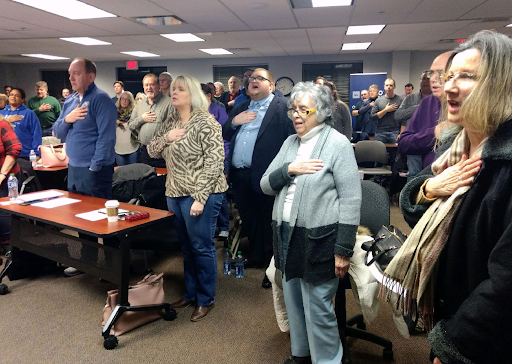 The Polk County GOP leadership started working with volunteers the day after caucus to organize the data and the convention.  A special thank you to Convention Chair Wes Enos of Ankeny and Convention Organization Chair Mary Whisenand of Des Moines who will oversee the details at the Convention, Mackenzie Dreezen Rutter who will spend her day with the Junior Delegates and assist them in learning about the political system. Behind the scenes, John Gruber and his team have been working through the platform issues and Secretary Joe Heuertz has taken on the duties of credentials.  It will all come together on Saturday, March 12. See you there! Spectators and volunteers are always welcome. 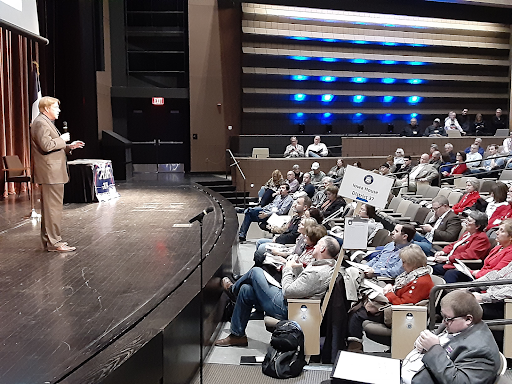 Polk County precincts were 75% redrawn and renumbered, so there is a good chance you have a new precinct number.   The City of Des Moines lost 12 precincts but showed growth in the downtown area. We saw growth in seven of the suburbs with the largest change in Ankeny with the addition of seven (7) precinct numbers.

This became a challenge for caucus locations as the local governments had to have their maps approved by the Secretary of State by January 15th before the County Auditor could produce new precinct maps.  With caucus on February 7th, we faced long days and nights working through the process.  Many of the communities worked with us and provided their individual city maps with their new precincts, and we worked diligently to get the word out and people in their correct locations. 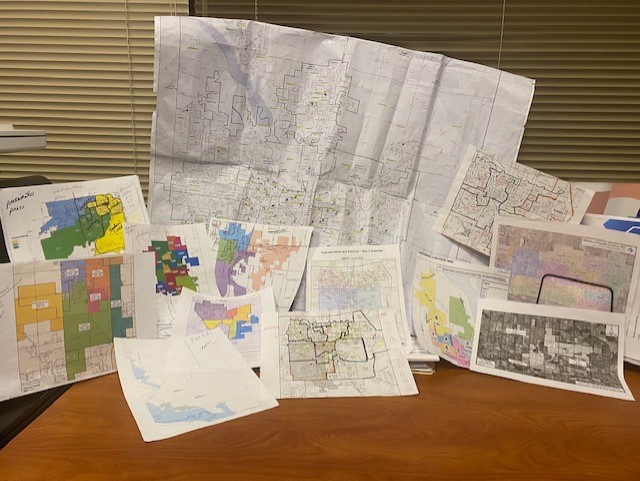 How does that impact you for voting?   Many of you will have a new precinct number and you can locate that at Find My Precinct  .Your polling location may or may not have changed; it will be listed on this link.   You will also receive a new Voter ID card before the November election.

I encourage everyone to be a prepared voter!

The Iowa Legislature and our elected officials have been in full swing, working hard for their districts here in Polk County. The most outstanding issue which is drawing national attention is the recently-signed Iowa tax cut at 3.9% and no take on retirement income. This will make our state more competitive in the business market, says our Governor Reynolds. To learn more about issues before the Iowa Legislature and their current status, log on to: www.legis.iowa.gov

Thank you to all our Polk County elected officials for their continued efforts in the Iowa Legislature:

We have been working hard with the Republican Party of Iowa and our local leaders to field candidates for the June 7 Primary and November 8 General Election. They will be filing their nomination papers in the coming weeks so if you are eligible to sign those papers but have not done so, contact the candidate of choice and pen your name.  From the County Courthouse to the Statehouse to Congress, we are racking up folks who are ready to pursue the rigors of campaigning. We thank them–and their families–for signing on the dotted line and getting out our message!

Those announced candidates as of this publication are: 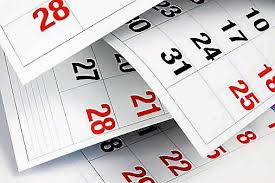 And the final C of the month: 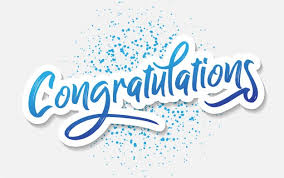 To all who have stepped forward in these trying times, gotten elected to the Central Committees, placed their names on the ballot as candidates and those who plan to attend the county, district and state convention. Congratulations to our Governor and her team for their continued leadership, locally, in Iowa and on the national stage! We have a bright future so….

C U in the coming days!